A.C. Brown worked as a commercial photographer between the 1950s and 1970s. HSLB has 34,000 4×5 inch negatives made by Brown. HSLB is currently processing part of this collection with support from the Long Beach Navy Memorial Heritage Association.

At the end of World War II, the Navy remained a large local presence, but many facilities were converted to civilian uses. A.C. Brown was there to document the changes. In the harbor, commercial shippers imported goods from around the world and sent domestic products to foreign markets. Commercial airliners landed at the airport more often than fighter planes took off. Wartime prosperity translated into civilian development. Consumers, with savings accumulated during the war, were eager to buy things that had not been available in wartime.

In Long Beach, Brown photographed new suburban housing tracts in Lakewood and Los Altos as well as well as new houses in North and West Long Beach. He also photographed new homes constructed on previous farms and vacant lots. Former soldiers and defense workers moved into these houses and started families during the post-war baby boom. To serve those new households developers constructed grocery stores, pharmacies, furniture stores, and gas stations along with restaurants and specialty shops. At the same time, factories that had been producing war material began making washers, dryers, and televisions; new warehouses and business parks sprang up to house the new activity. All of these developments were photographed by Brown. 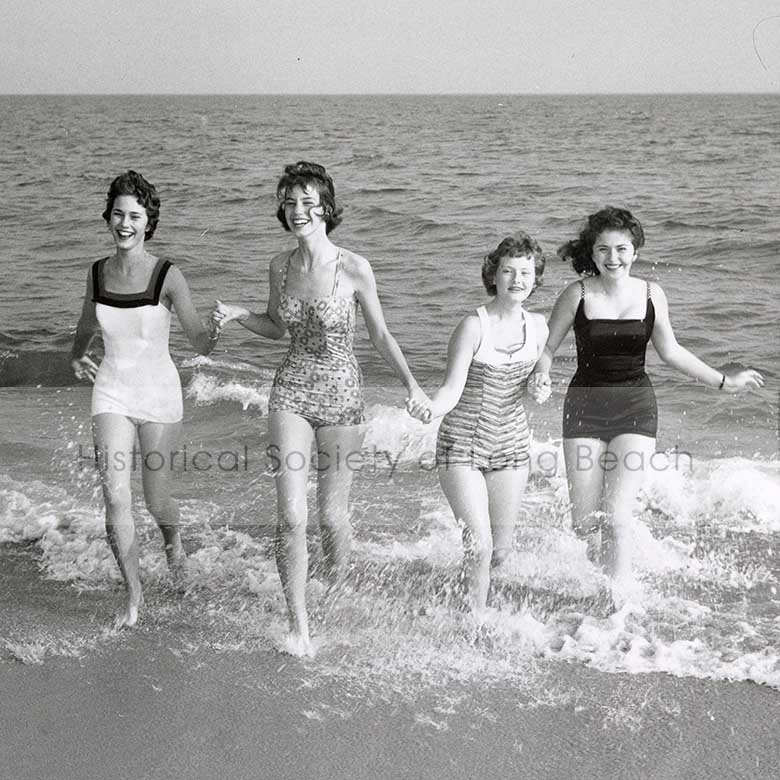 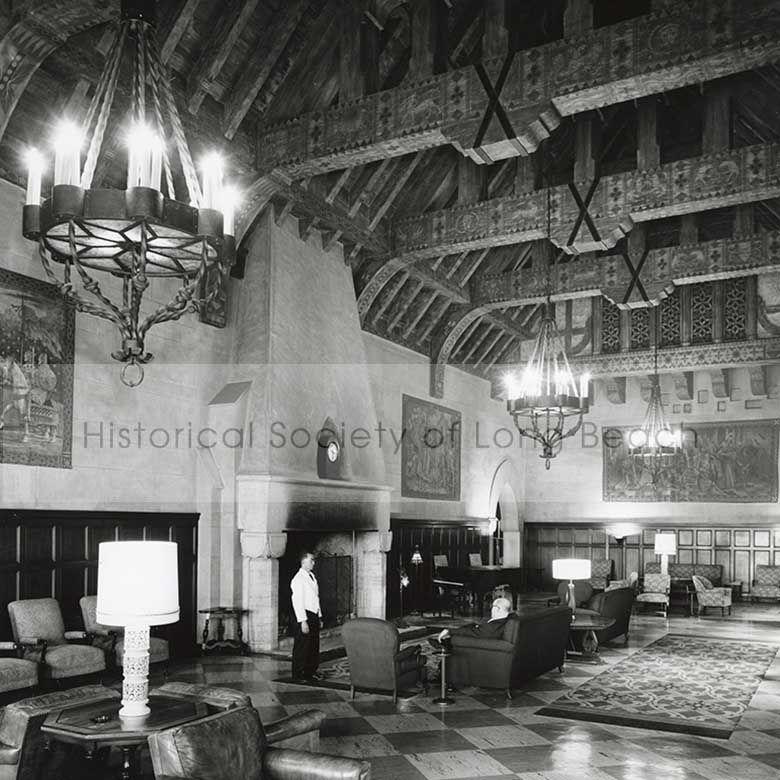 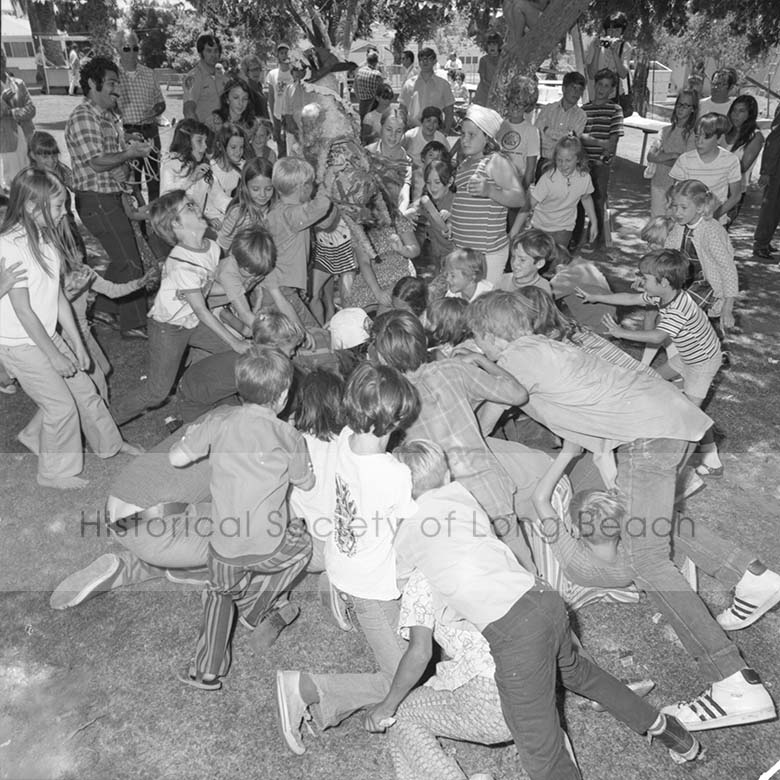 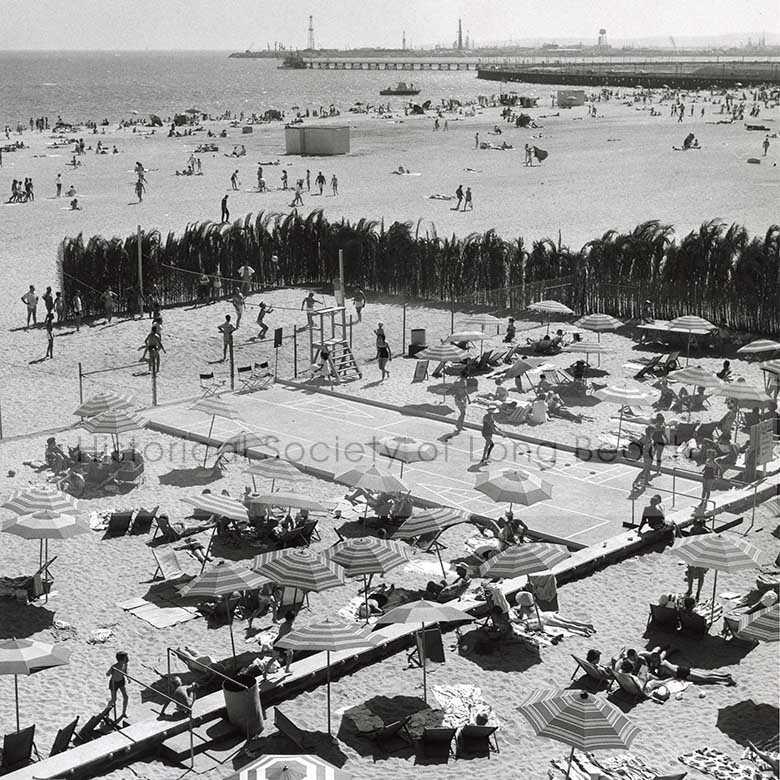 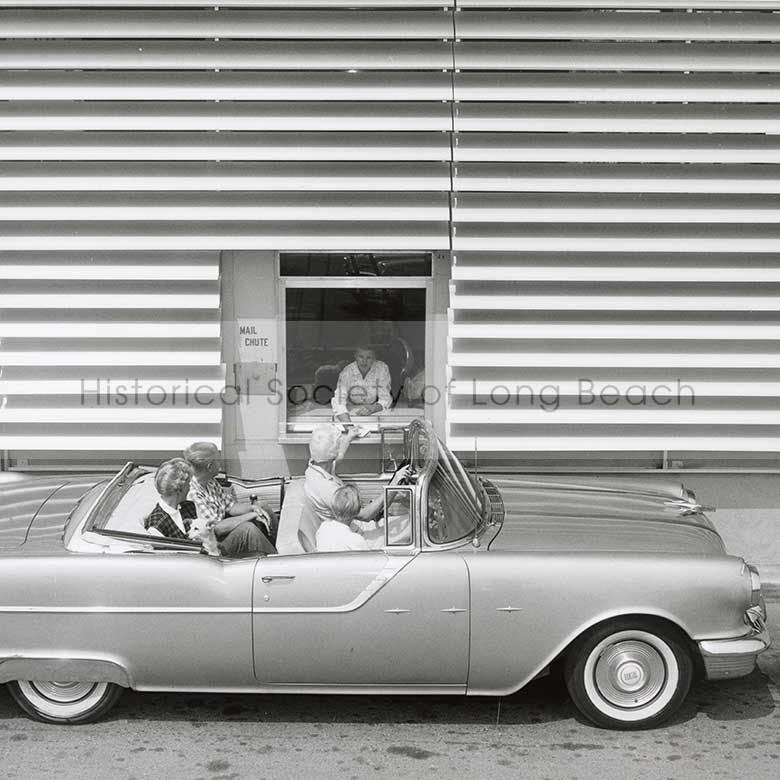 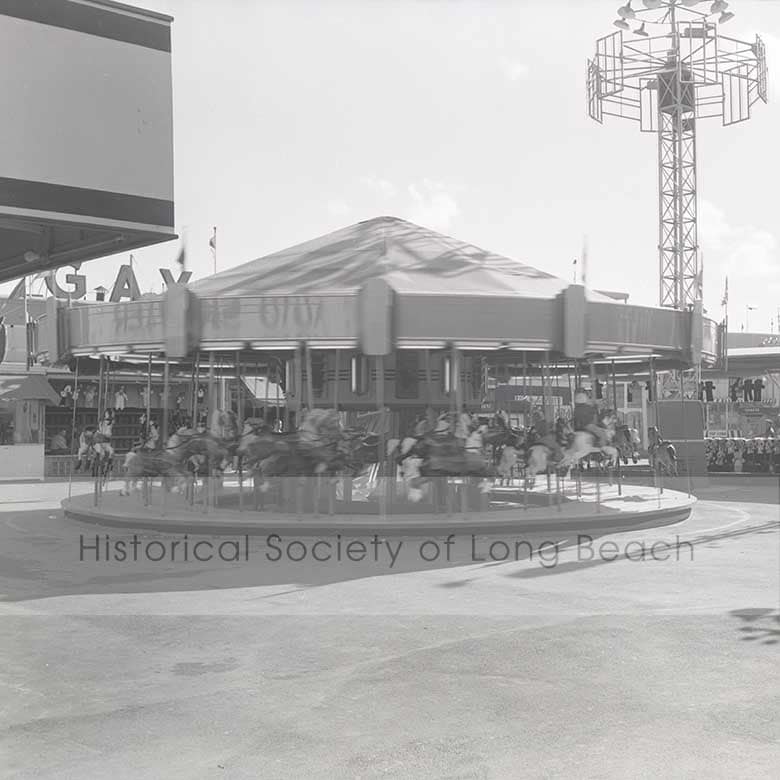 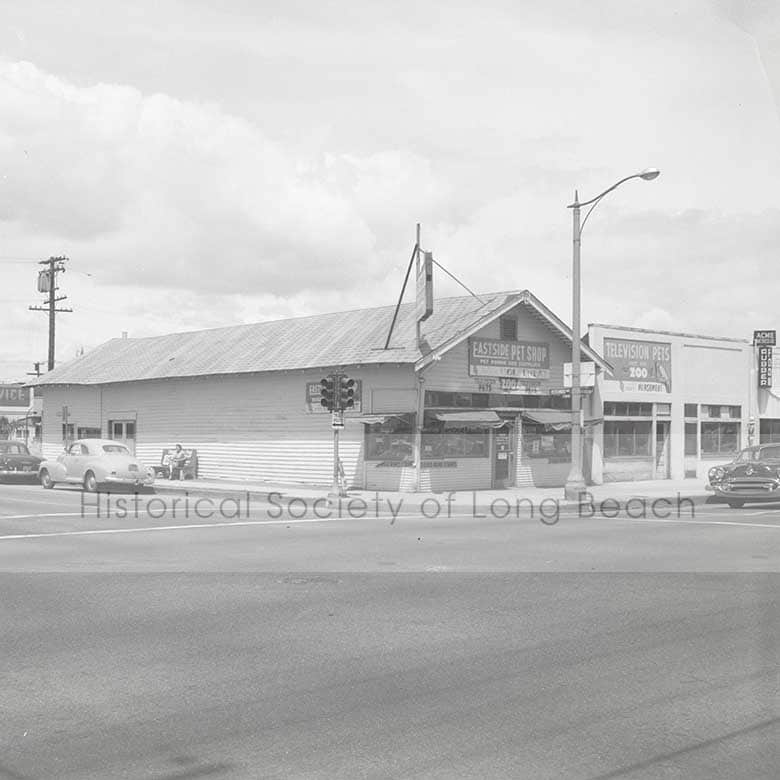 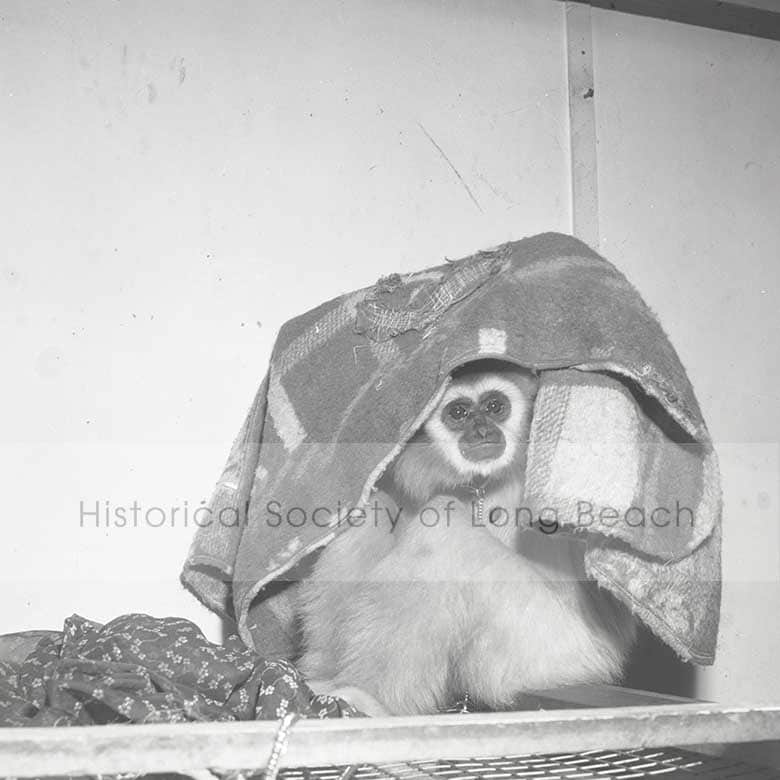 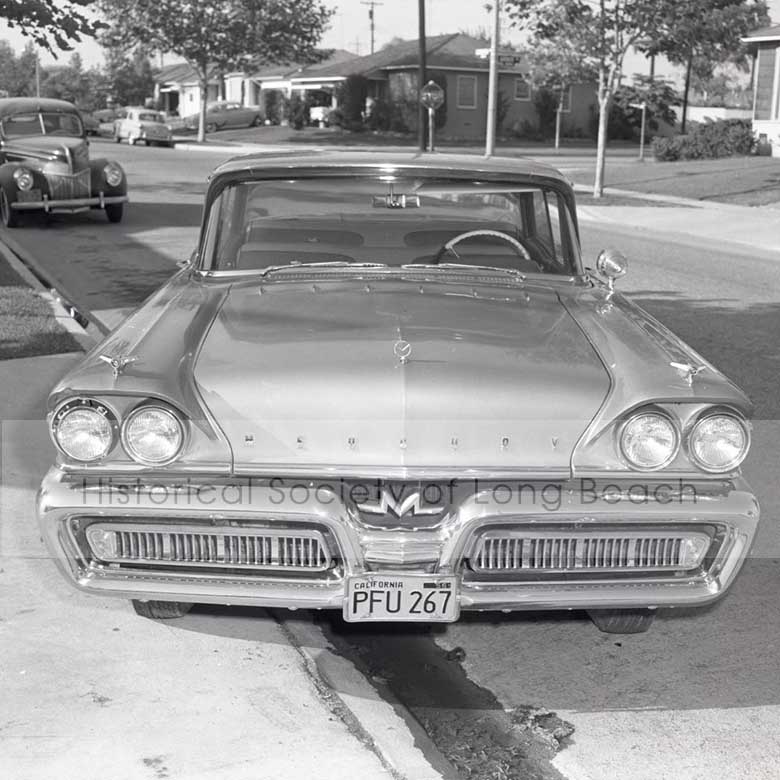 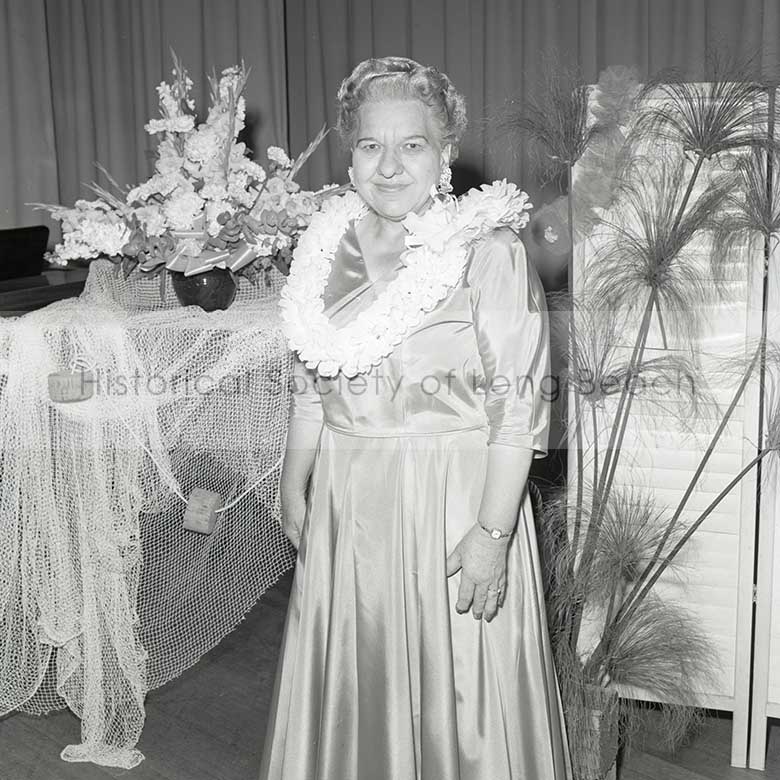 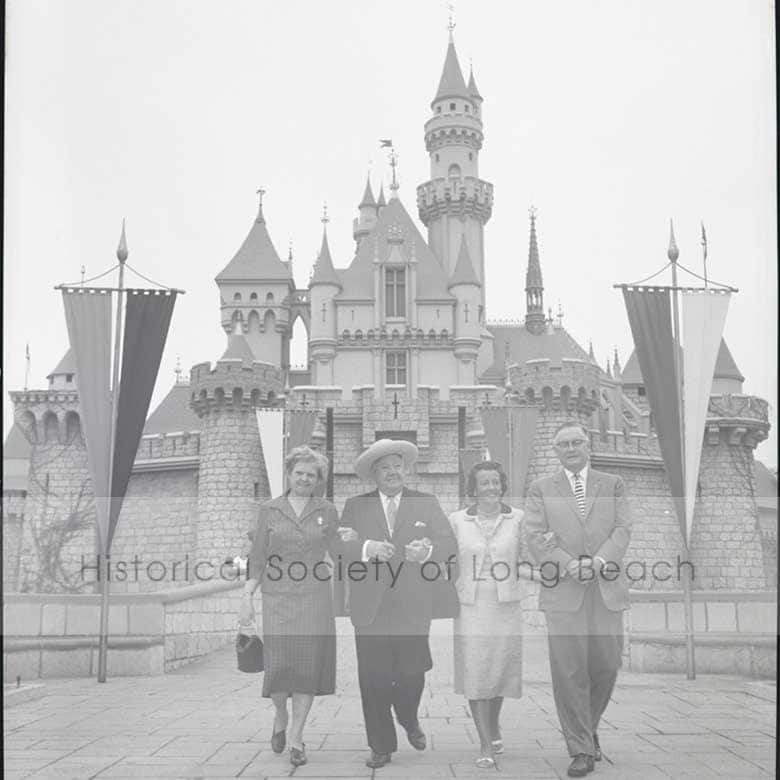 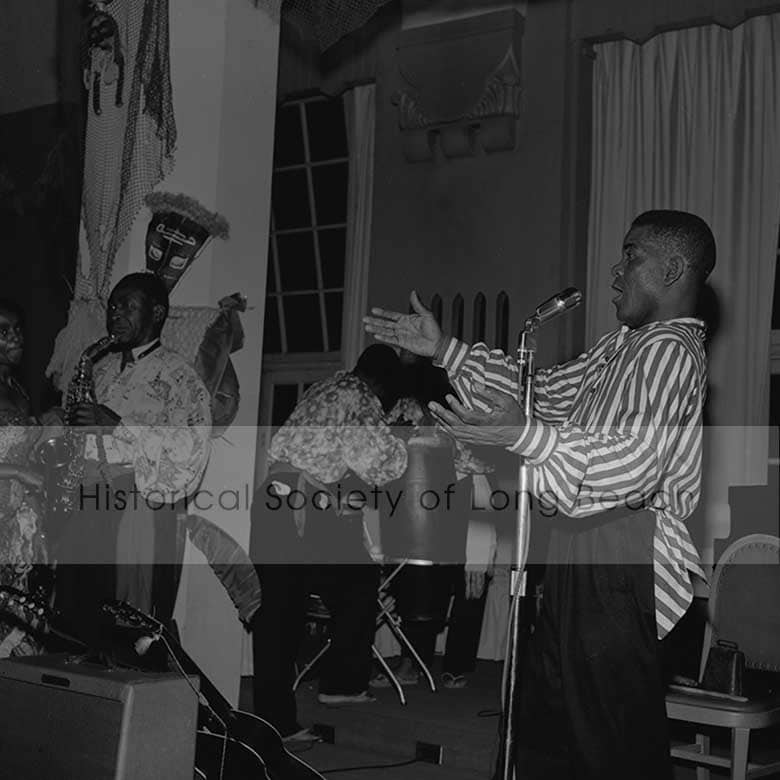 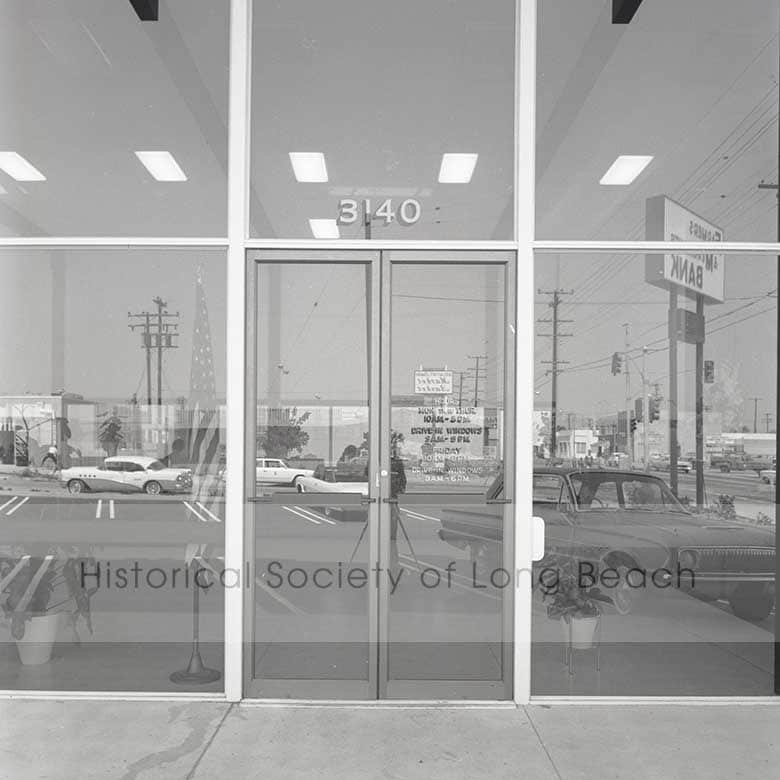 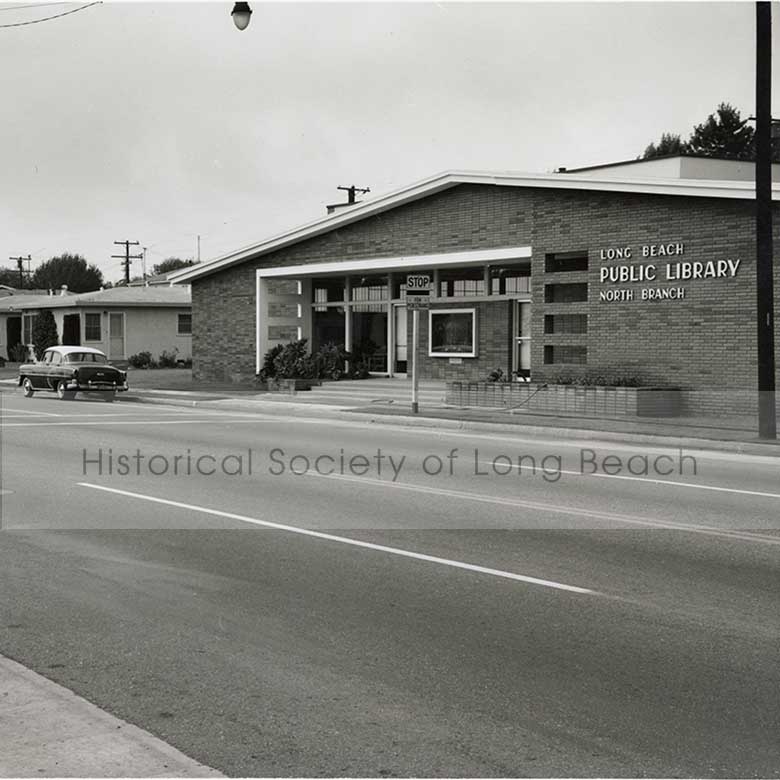 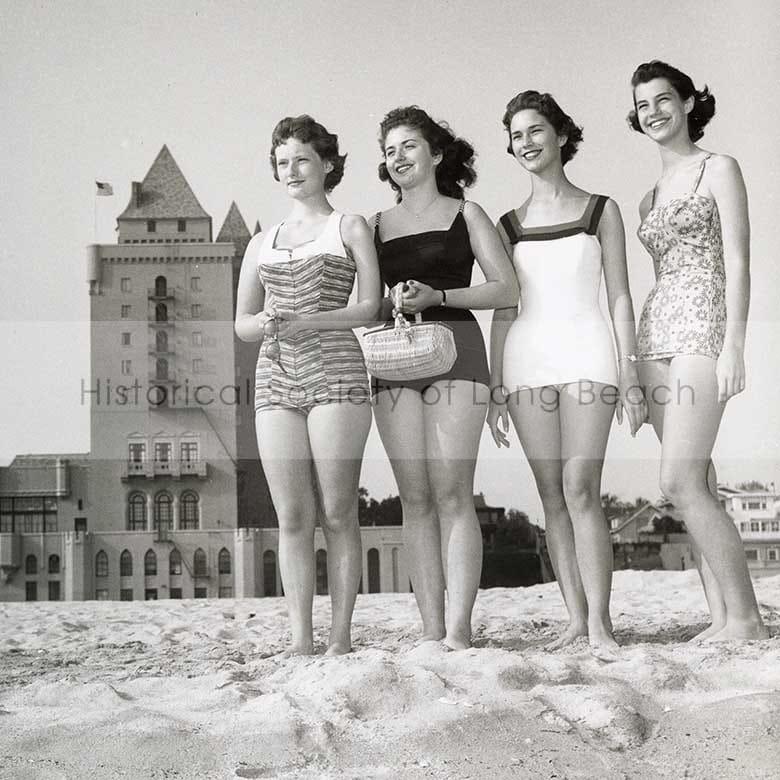 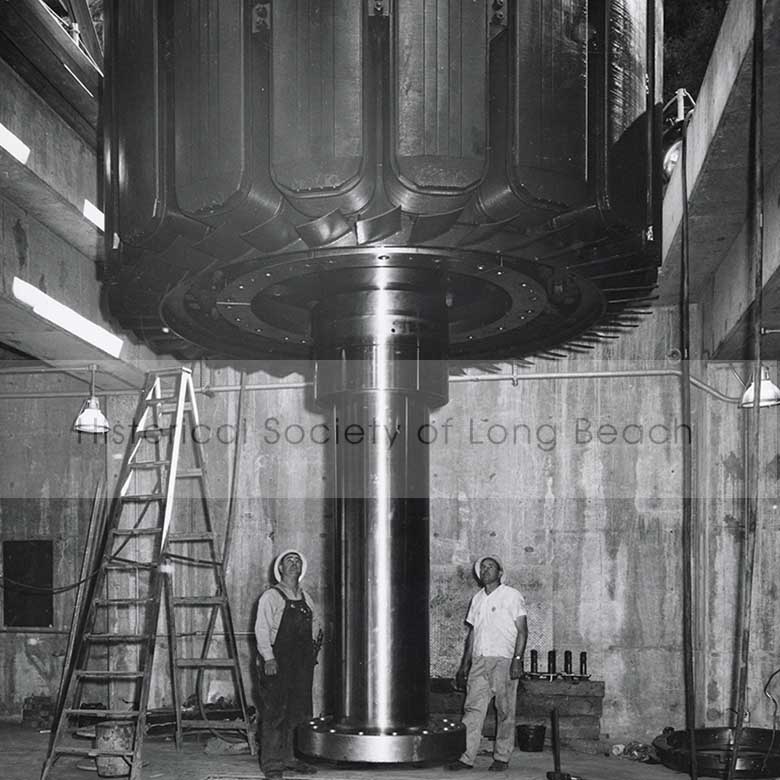 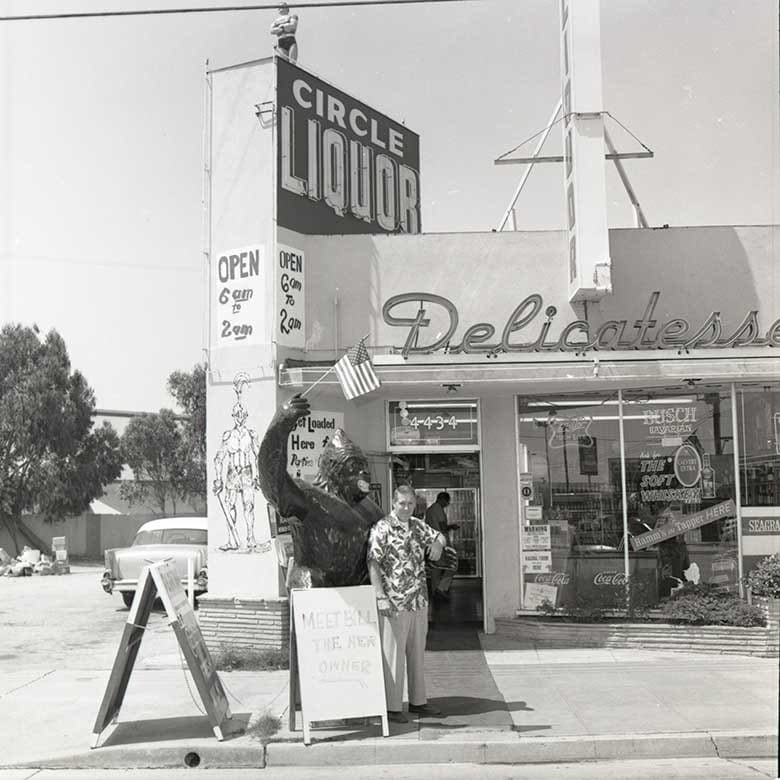 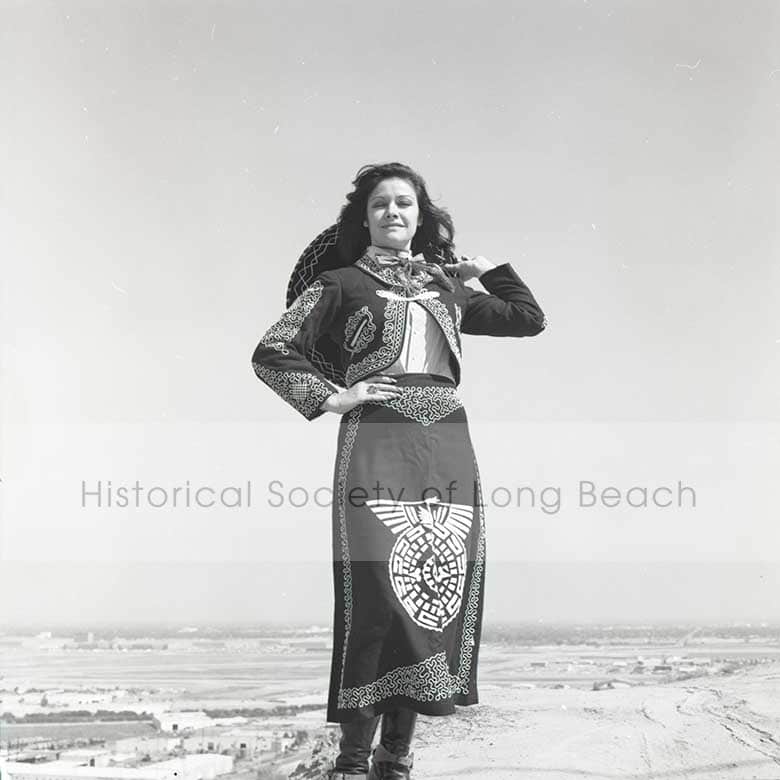 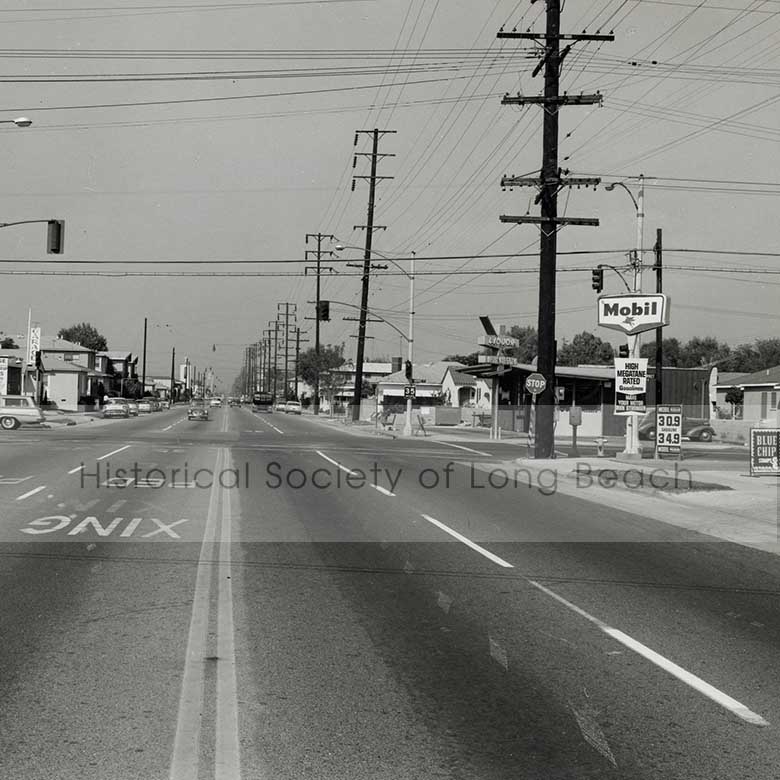 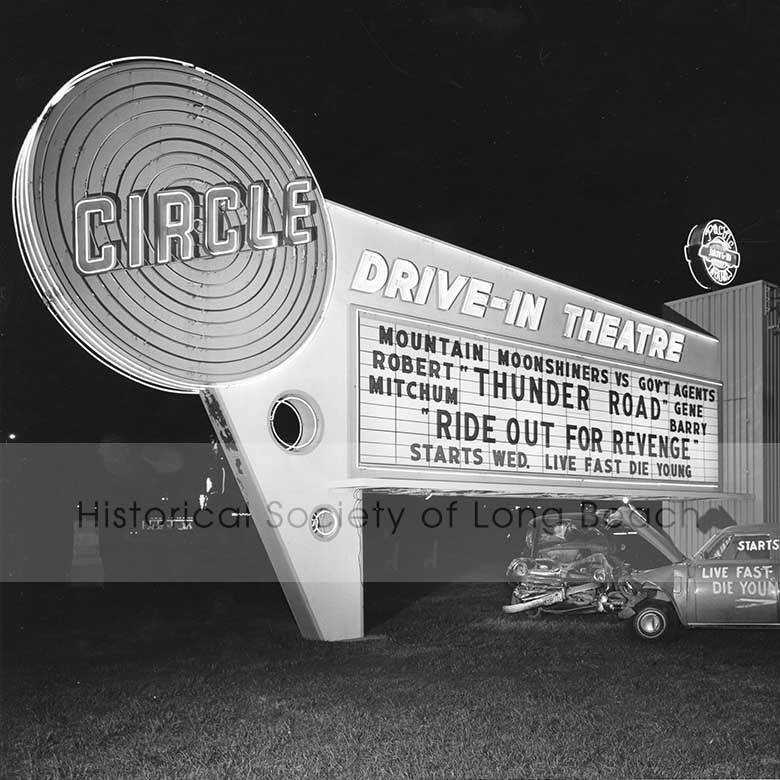 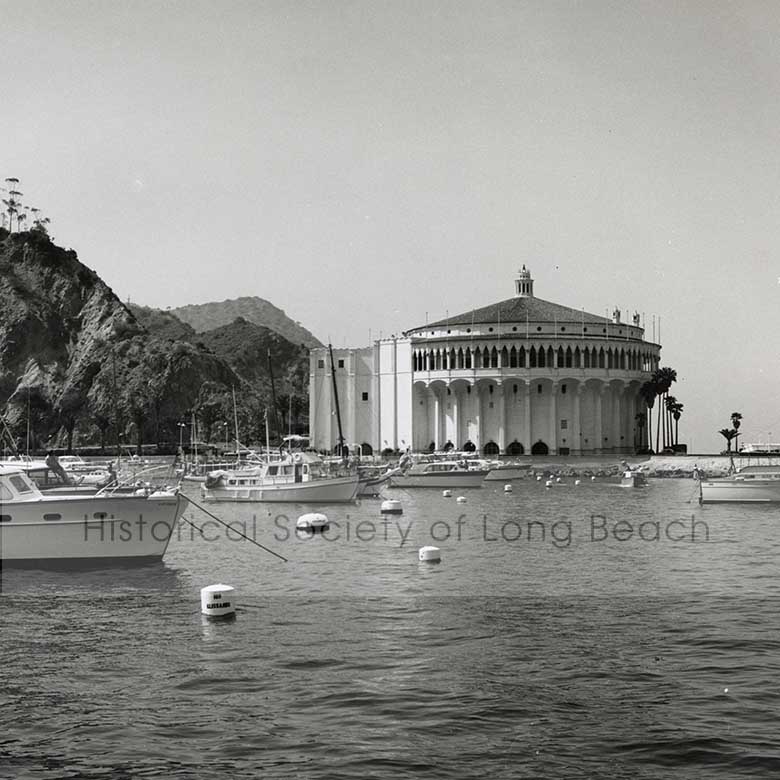